Discover a universe that runs parallel to the physical world. Enter the Metaverse.

A metaverse is an online network of 3D virtual worlds that creates an immersive social Virtual Reality where people meet, interact, share, and trade in real time. This amalgamation of websites, gaming environments, and social platforms is the future of social contact, travel, business, communication, and medicine. Yeah, it’s a lot!

With so many new players on the field, this blog series aims to divide and conquer, breaking down the information into 3 terms:

Imagine a world where people from all over the globe come together to create a virtual reality that pushes our minds beyond their physical limitations. This is the idea behind the metaverse.

The metaverse refers to a virtual world created by the community, where users can interact with each other via digital representations of themselves, as well as engage with apps and services in a far more immersive way. For users, it will be like stepping inside an immersive experience that can be both social, informative, and educational.

Created through the convergence of Virtual Reality, Augmented Reality, and Mixed Reality, it lies just over the horizon of our imagination, yet several immersive environments already exist, including social media platforms and gaming environments.

Neal Stephenson introduced us to the term Metaverse in his 1992 novel Snow Crash. Here, he depicted a 3D cyberspace> (a term coined by William Gibson in 1984’s Neuromancer) where humans were represented by avatars and interacted with each other in a virtual shared space.

Stephenson’s vision of the Metaverse was so powerful it has inspired technologists, entrepreneurs, and venture capitalists for decades, influencing apps and online games which are at the forefront of this technology.

The idea of the Metaverse was further popularised in the 2010s by multiplayer online games such as Fortnite, and Minecraft. These games created entire universes shared by millions of people worldwide. Minecraft has over 120 million players and Fortnite has over 350 million subscribers. In amongst all the destruction of these online games comes the evolution of social community.

Digital identity will evolve beyond username and password. It will be about controlling your personal information, and being able to decide how much of that information you want to share with others. Identity will no longer be based on physical attributes like fingerprints and facial features; in the Metaverse, it’s based on cryptographic Root of Trust keys.

As virtual worlds continue to evolve and become increasingly mainstream, they will need sophisticated digital identity mechanisms that are easy enough for mainstream users while providing strong security and privacy protections.

The early days of the Metaverse are just now beginning to emerge. But, in time, various metaverses will provide us with a shared social space where we can connect with others, communicate through virtual avatars, and discover new ideas and experiences.

Some of these immersive environments that make up the elements of the Metaverse include Virtual Reality (VR), Augmented Reality (AR), or Mixed Reality (XR), which blends real-world objects together with virtual objects in real-time.

The Metaverse will not be controlled by a single company, but rather by a network of software that connects you to it. It will provide us with a shared social space where we can hang out with friends, make new ones and explore new places together. 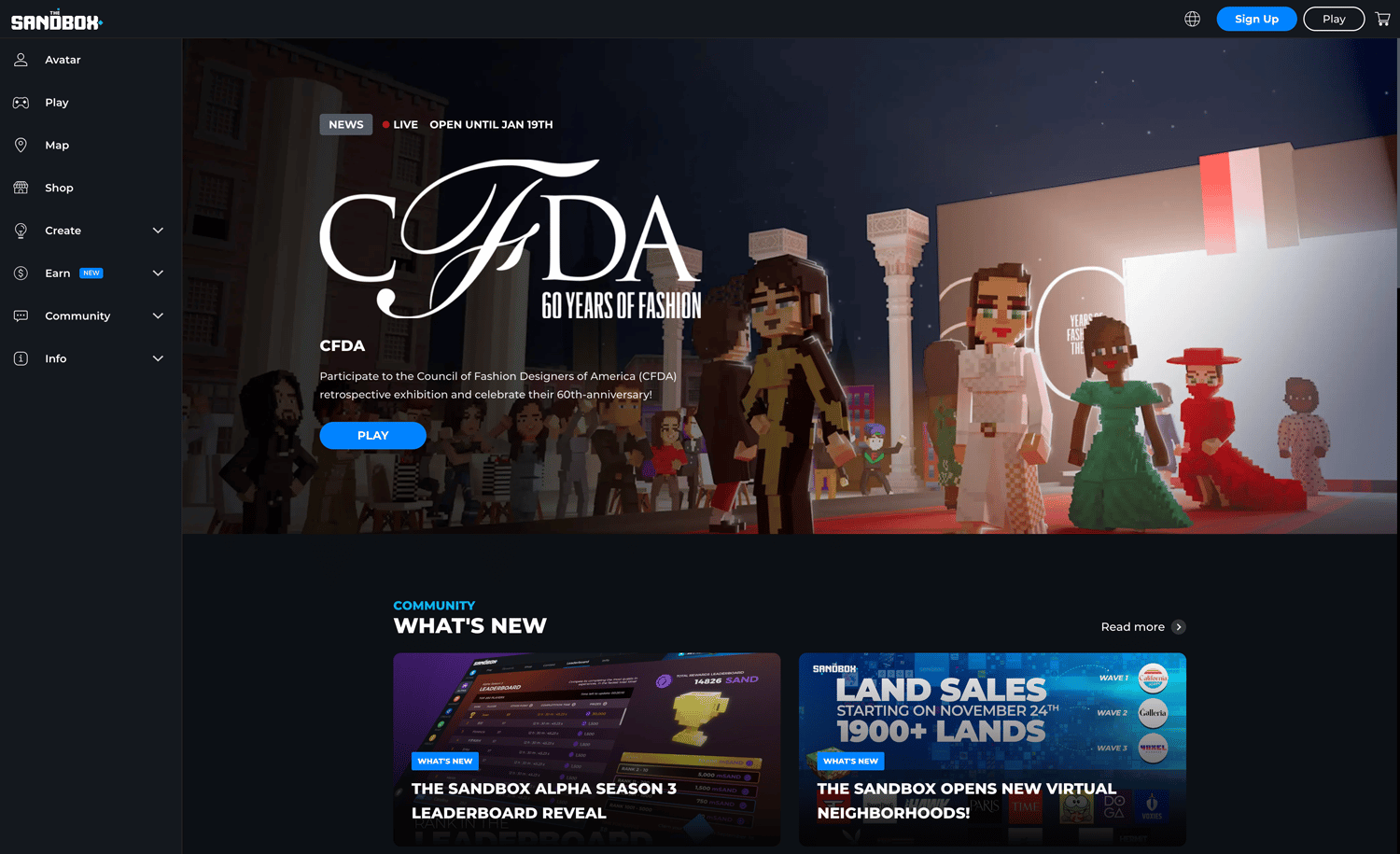 For the uninitiated, The Sandbox Metaverse looks like a game that doesn’t exactly conjure bleeding-edge technology, however, its mission is to create a fairer and more open world where everyone has access to opportunities that will allow them to thrive. Evolution much?

This community-driven platform allows creators to monetise NFT assets on the Ethereum blockchain, host events, and purchase land. This self-governed community believes in the power of decentralised governance, democracy, and transparency, with a mission to create an open world where people can be rewarded for their creative contributions. 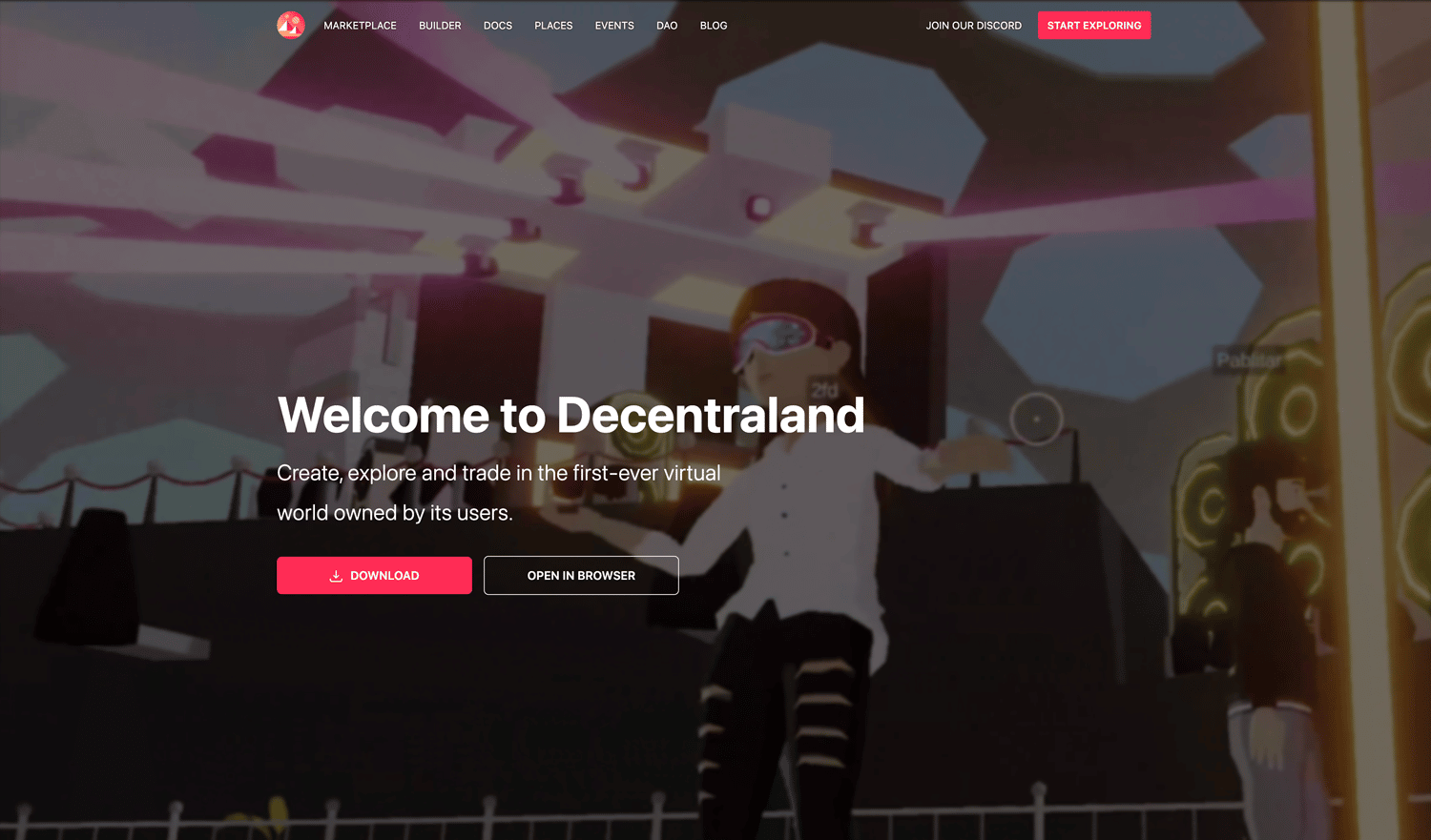 Powered by Ethereum, Decentraland is the first fully decentralised blockchain virtual-reality world. Handing over control to its users, Decentraland encourages people to create and play in this virtual space where there are no limits to imagination.

Trade is one of their main attractions. Want to start a city, casino, or theme park? You can do it in virtual reality with Decentraland. Anyone can buy and sell digital goods, collectibles, and experiences with its token, MANA, which is currently one of the most popular and actively traded tokens on the Ethereum Blockchain. 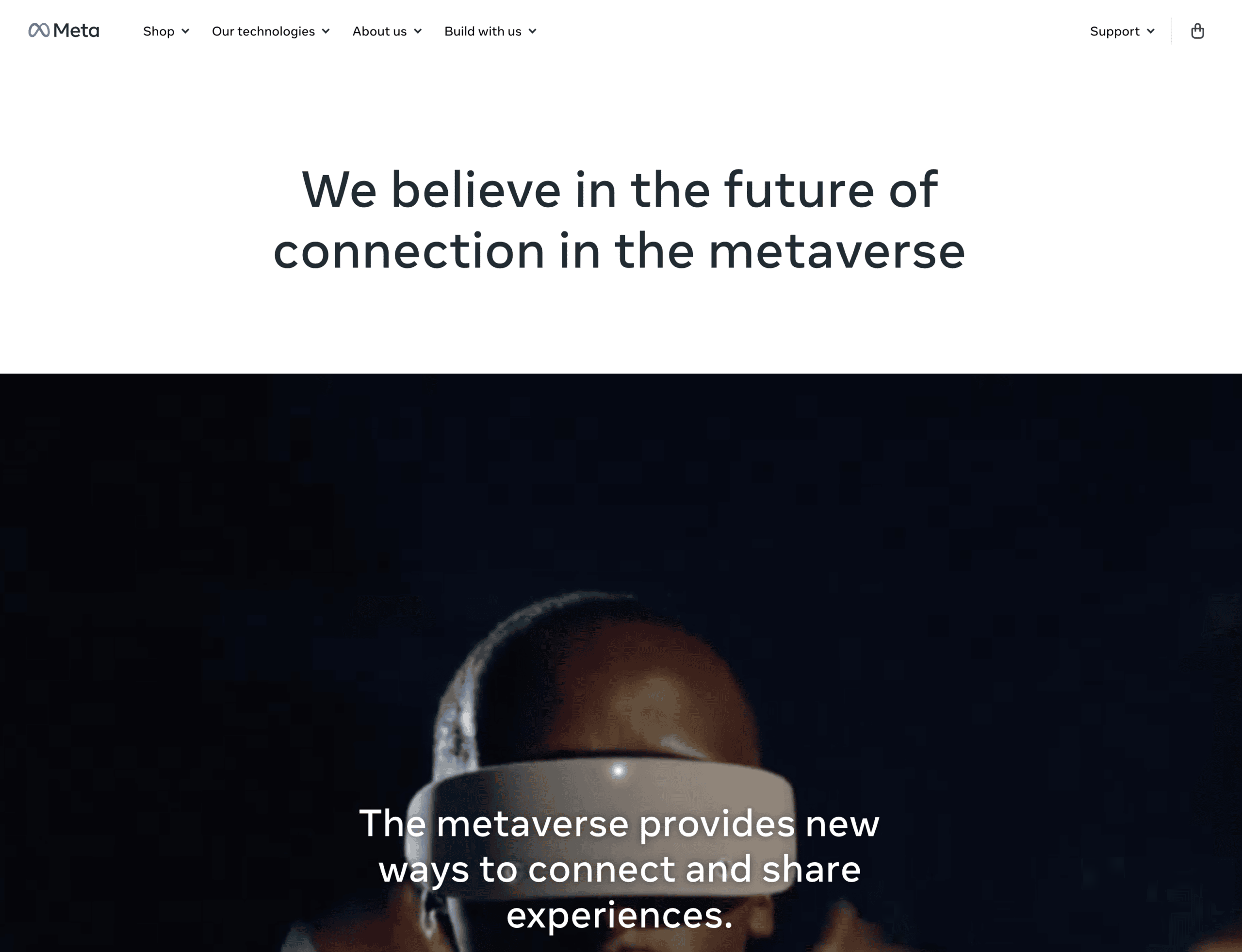 Facebook (Meta) believes that the future of human connection lies in a computer-generated 3D world, known as the metaverse. It’s a place where you can meet up with friends, attend events, or just hang out without ever leaving your home.

Facebook plans to build the metaverse by adding a new virtual reality (VR) headset to its Oculus platform. Meta Quest 2 is a VR headset with wif-fi connectivity that offers hundreds of games, unique social experiences, and a growing community awaiting your arrival. The intention is to be innovative, safe, inclusive, and accessible for everybody.

A major part of the Metaverse would be the integration of cryptocurrencies, including Bitcoin and Ethereum as well as any other high-profile cryptos, then eCommerce businesses can create storefronts that customers can visit via their VR headsets.

Imagine walking into a virtual department store to try on an outfit. You can decide then and there whether to purchase. Zero hassle of transport, parking, or frustrating returns because you guessed the wrong size or colour. You could tour real estate from your couch. You could get medical advice. You could catch up with family overseas, conveniently and economically. The potential is exponential.

Education would follow the same model as eCommerce. Obviously, we already have extensive access to online education, but this is mostly a solo activity. Imagine being in the tutorial with your peers and teachers. Or conducting a dangerous experiment safely? Anything dangerous or difficult in the real world becomes accessible.

And think of how accessible the virtual world is. No barriers physically or psychologically because you decide who you are, what you want, and how you want to engage.

Metaverse: Not How? Now!

The Metaverse is still a work in progress, but it is a matter for now, not how. It will be the ultimate destination for anyone wishing to socialise, travel, learn, sell, engage, and be entertained in synthetic worlds. Once science fiction, now science fact.

We hope our Web3 blog series has familiarised you with several emerging technologies… but this story isn’t over. See you inside! 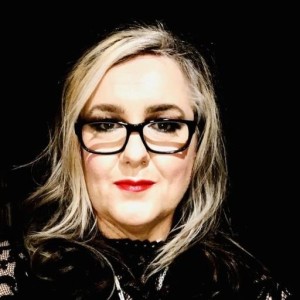 A storyteller at her core, Lisa loves language. Always in the pursuit of the right word for the job, her challenge is to evoke an image, flavour, attitude or behaviour between the reader and the written word. Conscious of the pace in which we consume information her focus is to communicate clearly and concisely, leaving no ambiguity. Comprehension a strong suit, she is dedicated to perfecting memorable content.

Facebook
Twitter
LinkedIn
Email
PrevPreviousWeb3: From Blockchain to Metaverse – Blockchain Explained
NextWhat Are the New .au Domains? How Do I Register My .au Business Domain Name?Next

The Clickify team is proudly based in Melbourne and Gold Coast, Australia and provide services locally, interstate and globally.

Take the first step and start a conversation today. Email us your details on the form below.

Proud member and certified with 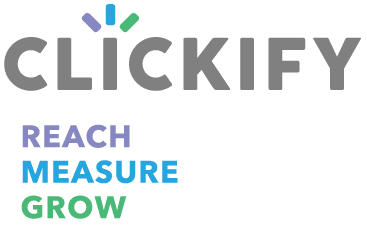